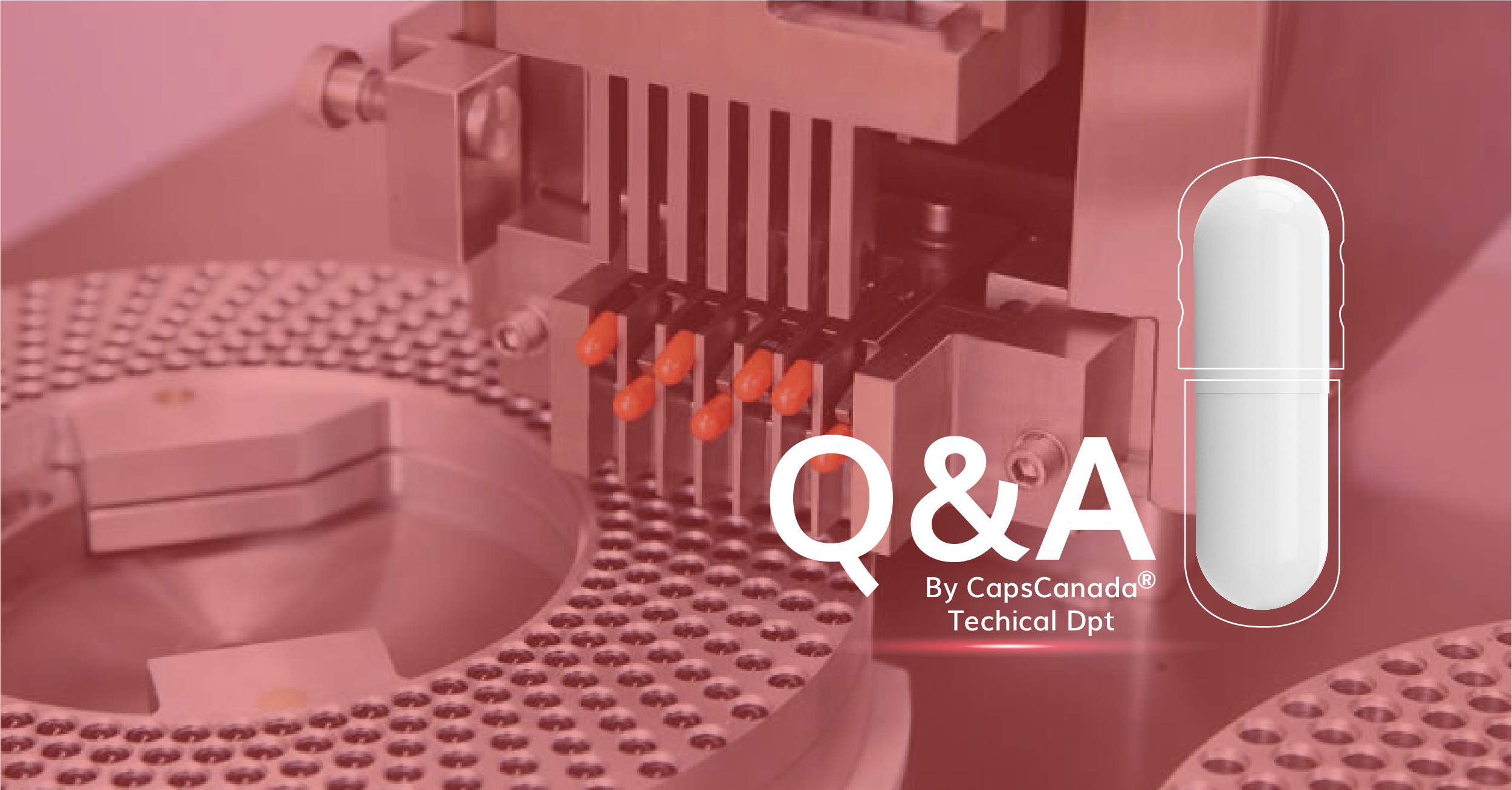 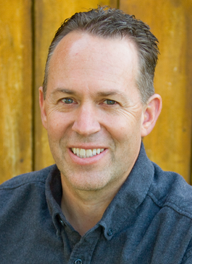 Question: How does the lack of industry standards for the dimensions of empty two-piece capsules and associated filling equipment affect pharmaceutical and nutritional product manufacturing?

No set industry standards exist for the dimensions of either gelatin or HPMC, two-piece capsules or for the specifications of the equipment used to fill them. Upon their development, HPMC capsules didn’t even match the sizes of gelatin capsules from the same manufacturer, making their introduction even more difficult.

While capsules have size designations, with the most commonly used sizes ranging from 000 on the large end to 4 or 5 on the small end, the industry hasn’t agreed upon associated industry-wide specifications that list the exact dimensions and ranges of each capsule size.

Capsules differ from manufacturer to manufacturer in dimensions such as diameter, side wall thickness, and cap and body length. For example, the specifications for the target cap diameter for size 00 capsules from several mainstream manufacturers range from 8.52 millimeters to 8.56 millimeters, with each specification having an associated plus-and-minus range.

Considering that capsule-wall thickness is measured in hundredths and even thousandths of a millimeter, such specification differences mean that the same-sized capsules from different suppliers may perform differently on a capsule filling machine. Such performance differences can become even more apparent if the filling-machine tooling is worn from use and the tooling dimensions have changed.

If you use multiple brands of capsules, you will find filling difficult if you don’t fine-tune the filling machines to compensate for the slight but important differences between capsule suppliers. Left unchecked or unadjusted, your filling machines may waste formulation because they aren’t running as cleanly or efficiently as they could, or they may load the capsules into the tooling improperly, leaving piles of empty capsules and formulation on the filling-machine table.

The most common areas needing adjustment when switching between capsule suppliers are capsule rectification, separation, and closing. For capsule rectification, a common adjustment is to the horizontal push fingers, moving them forward or back slightly to ensure proper rotation while the capsules turn vertically during segment loading. For separation, the lowering pins that are used for easing the capsule body into the lower segment may need to be moved slightly higher or lower if a difference exists in the capsule pre-lock length. The closing station will likely require some fine tuning for differences in the cap and/or body length.

Establish an upper closing gap of 0.33 millimeters between the top of the cap dome and the bottom of the counter bearing. Adjust the closing pins to ensure that the closed capsules fit properly into the corresponding supplier’s capsule-length gauge.

Empty-capsule manufacturers provide capsule-length gauges to ensure that capsules are closed correctly during capsule filling. Because of design differences between suppliers, it’s very important to use the gauge that’s appropriate to the supplier’s capsules. When a filling machine operator doesn’t have or doesn’t use the appropriate gauge, the machine may under- or overclose the capsules.

Under closed capsules don’t lock adequately and may open up prior to use. Overclosed capsules may crack because the cut edge of the capsule body puts excessive pressure on the inside wall of the cap’s shoulder area. Cracking generally happens weeks or even months after filling takes place and after all quality checks have occurred.

A lack of established standards can also create challenges for innovation. When early HPMC polymer capsules emerged on the market, their dimensions varied significantly because suppliers hadn’t yet optimized the process for making them. Manufacturers suffered as a result and were forced to design custom upper segments for the filling machines to accommodate the small but critical differences that existed between the new HPMC capsules and traditional gelatin capsules.

After further innovation, the performance of HPMC capsules on filling equipment improved greatly, allowing a proper tooling-to-capsule fit and eliminating the need for customized machine parts. Because of the degree of improvement, many companies now prefer HPMC capsules over gelatin capsules, citing fewer manufacturing defects and improvements in capsule moisture retention, which makes the capsules less brittle.

In addition to capsule differences, a multitude of different makes and models of capsule fillers are available from suppliers worldwide, with new brands emerging regularly. Each filling-machine manufacturer makes parts and tooling using its own specifications, which can vary significantly from other manufacturers.

New capsule-filling equipment is a significant investment and should operate smoothly and efficiently. In lieu of industry standards, it’s important to seek an equipment supplier with a reputation for quality. Choosing a supplier based on upfront cost or lead time can leave a company frustrated and unproductive, in some cases with nearly new machines collecting dust in storage because operators can’t make them work properly.

To illustrate the problems associated with the lack of standards, consider the degradation that can occur when you use a photocopier to reproduce an image that is already a copy of an original image. Similarly, some manufacturers of equipment make copies of machines or parts that were substandard initially. To avoid this, source your equipment from mainstream companies who have built a reputation for quality and service.

To ensure success in capsule filling, many capsule suppliers provide technical support. The technicians are experts in both empty capsules and in the various filling machines used throughout the industry. They are adept at recognizing areas of potential trouble and finding appropriate solutions. Some of the valuable services you can request include training, filling-machine repair, tooling evaluation, and troubleshooting for difficult products.

*This article was written for the Tablets and Capsules magazine, January 2020 edition. Read the full article here